ST. DUTHUS returned from a six month absence in style with a 2-0 win over Easter Ross rivals and former league leaders Invergordon at Grant Park. The victory came in the last of their home fixtures for 2020-21, and thanks to a fantastic team performance and some resolute play throughout the ranks, they rounded it off in style.

With several absences to contend with, Saints lined up with John Skinner returning for the first time this season, alongside Alan Geegan and Barry Kenny. Glenn Fell also returned at left back with Adam Allan on the right. There were unfamiliar midfield berths for Ben Bruce and Finn As-Chainey, who took their places alongside James Mackay, while Kyle Mackenzie and Jake Lockett formed a forward pairing. Keir Carson took a spot on the bench, while Under 18 candidates Harry Spence and Alex Mackenzie were also named alongside the returning Jamie Skinner.

The visitors, Invergordon, went into the game knowing they had to win to hold their place at the top of the North Caledonian League, while Saints, although mathematically not out of the race ywt, were faced with the task of throwing a spanner in the works. In true derby fashion, the teams got straight into it.

There was little to separate the sides in the early going, but Invergordon created the earliest chances; Darran Goller looking dangerous as he forced Johnny Allan into a one footed save on 15 minutes. Goller shortly after showed signs that he could be a worry for the Saints defence, showing quick feet to find space before firing an effort over the bar.

At the other end, Saints were creating opportunities on the counter. Jake Lockett and Ben Bruce were giving the Invergordon back line plenty to think about, most notably when a Ben Bruce shot fizzed across Martin's goalline. Finn As-Chainey was also unlucky with a shot Martin held.

From set pieces, Invergordon called Allan into action on a couple of occasions, the Saints keeper setting the standard early on for what would become an excellent performance between the sticks, thwarting set piece specialist Arron Christie.

The first half ended on a bit of a sour note as Finn As-Chainey took a blow to the face which left him requiring first aid for a bleeding nose. To make matters worse, Invergordon were awarded a free kick following the fracas, but the chance taken again by Christie came to nothing.

With the scoresheet blank at half time, the resolute defending of Kenny, Skinner and Geegan was starting to pay dividends as Invergordon grew more impatient in the search of an opener. It wasn't long before they hit the woodwork though, with a shot from Scott Houston who had connected with the ball outside a packed eighteen yard box. Moments later, Kenny cleared off the line after Russell Macintyre had fired past Allan. It was beginning to look like the visitors' time was running out.

Throughout it all, Mackay, As-Chainey and Bruce were working doggedly in the midfield and finding Lockett out wide most often, they began creating chances - and just after the hour mark, their hard work paid off. Following good work to get inside the box, an opportunity for As-Chainey cannoned off the upright leaving Martin stranded, and quick to it, striker Kyle Mackenzie knocked the ball into the net to make it 1-0. The goal was a just reward for the hard work and resilient play the team had shown to keep Invergordon at bay.

The visitors hardly had time to gather their composure when Saints were in again, this time Ben Bruce dribbling into space. Showing great awareness, he unselfishly laid the ball to the incoming Glenn Fell who struck the ball hard under Martin, who, despite getting a touch, could only watch as the ball rolled over the line. At 2-0, Saints were now in control.

It was a case of "try as I might" for Invergordon as time ran out on the game, and the chances were starting to go abegging. At the other end, Saints could have extended their lead even further when Bruce broke into the box again, but just failed to find the necessary touch to beat the keeper.

Five minutes of injury time followed and Saints took the opportunity to introduce Harry Spence and Alex Mackenzie, two debutants from the club's Under 18 ranks and they each played their part in closing the game out to secure three rewarding points for the club.

The win pushes Saints onto the same points total as Invergordon, just one behind new league leaders Golspie, who beat Halkirk 3-0. 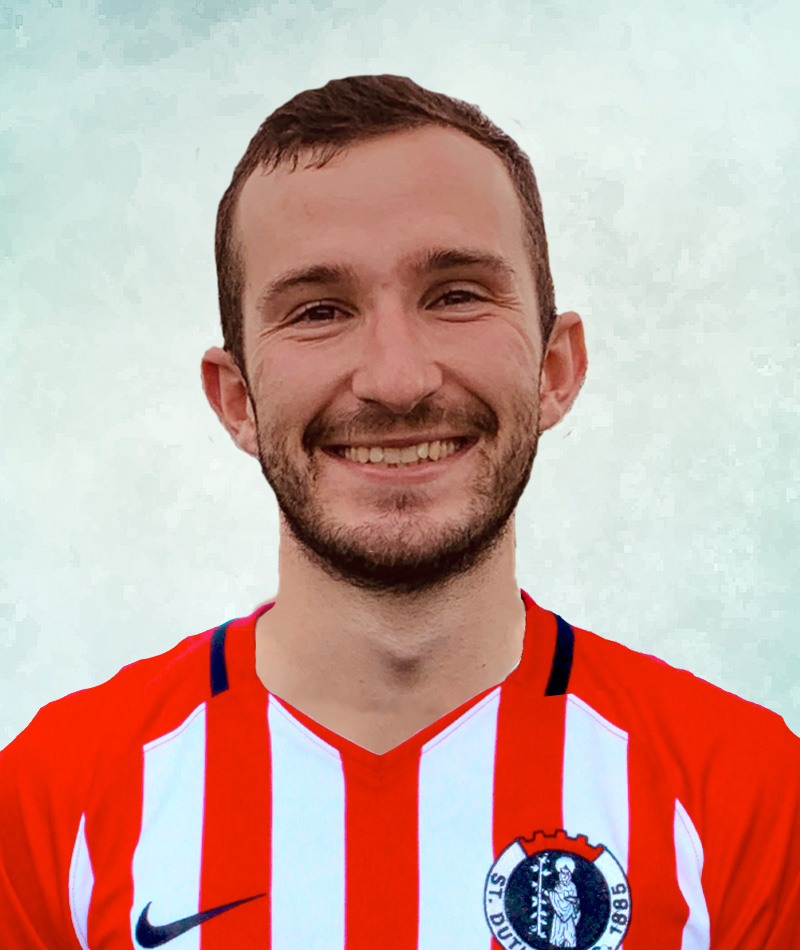