The first of several signing announcements to be made over the next couple of weeks, top scorer Ben Bruce and captain Cammy Mackintosh have reaffirmed their commitment to the club by signing on for 2021-22.

Striker Ben Bruce, who finished the 2020-21 season as top scorer for both St Duthus and the North Caledonian League top division, has netted 34 goals in his time with Saints. With a goals to games ratio of 1.39/1, Ben has been the league's most prolific striker of the last two seasons and his commitment to Saints for the season is very welcome news to the club. 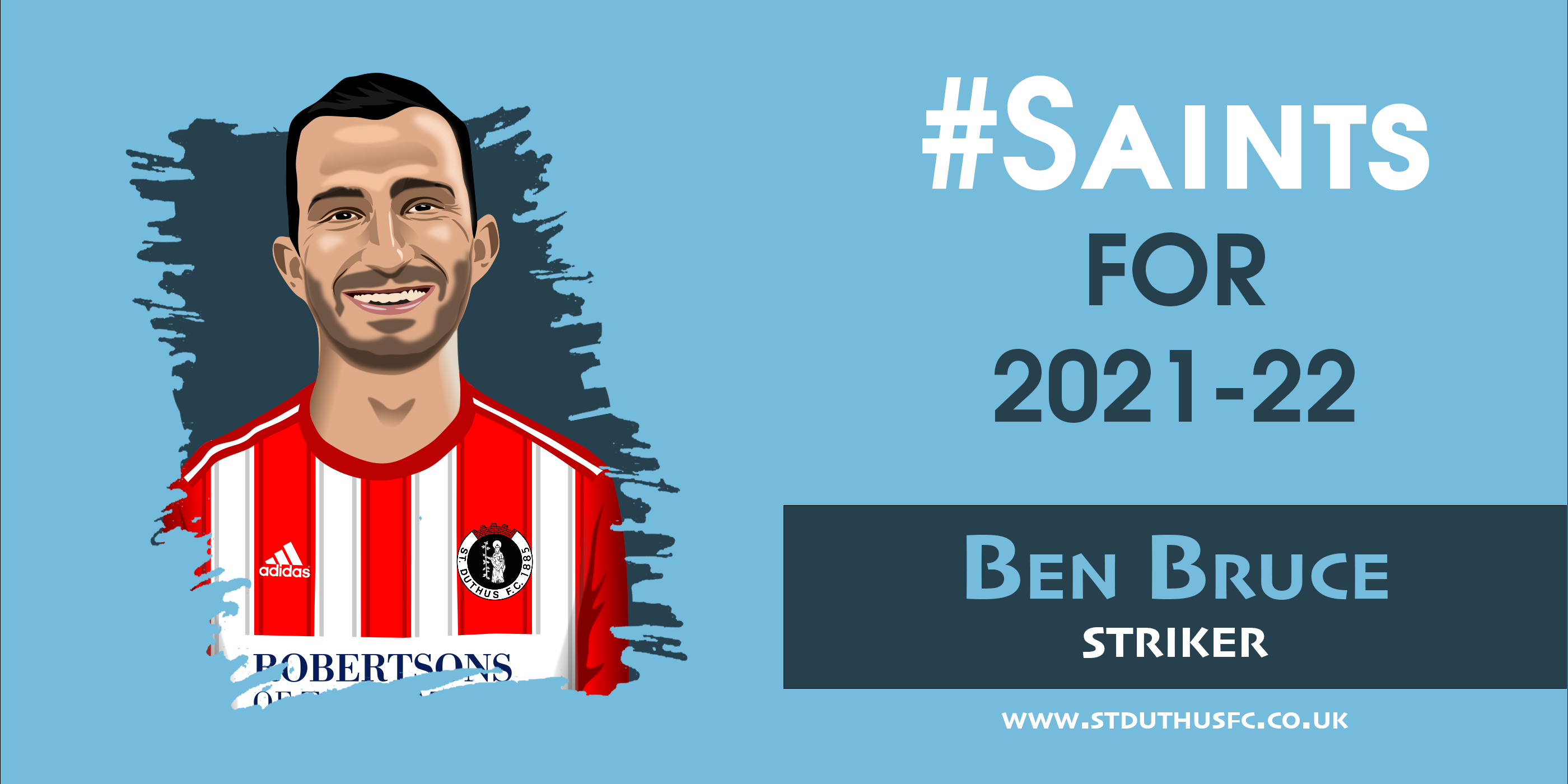 Joining Ben in signing on the dotted line is midfielder James MacKay, who made his debut for Saints last season and had an impressive campaign.

James is sponsored by Victor Wallace. A big thank you to Vic for his support once again. 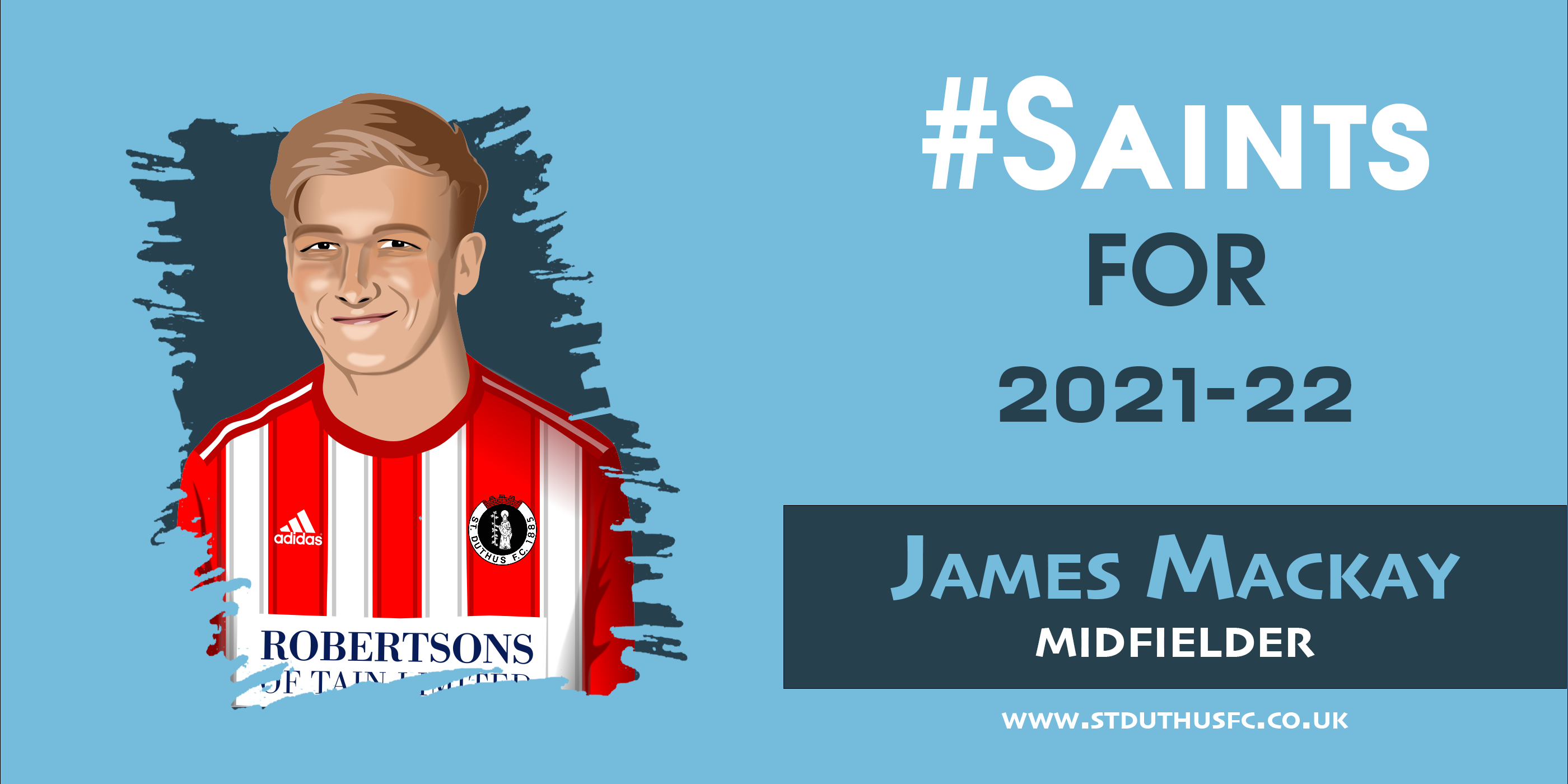