Moments later, a low cross into the box from As-Chainey found Cairns who fit the ball first with a shot that went wide of the target. Alness remained a threat though, as was clear when Ryan Mcfee broke clear through the middle of the park before playing Allison in for a clear shot on goal. Gillan though, got down well and steered the ball back into plau before jumping well to collect a follow up cross while under pressure. 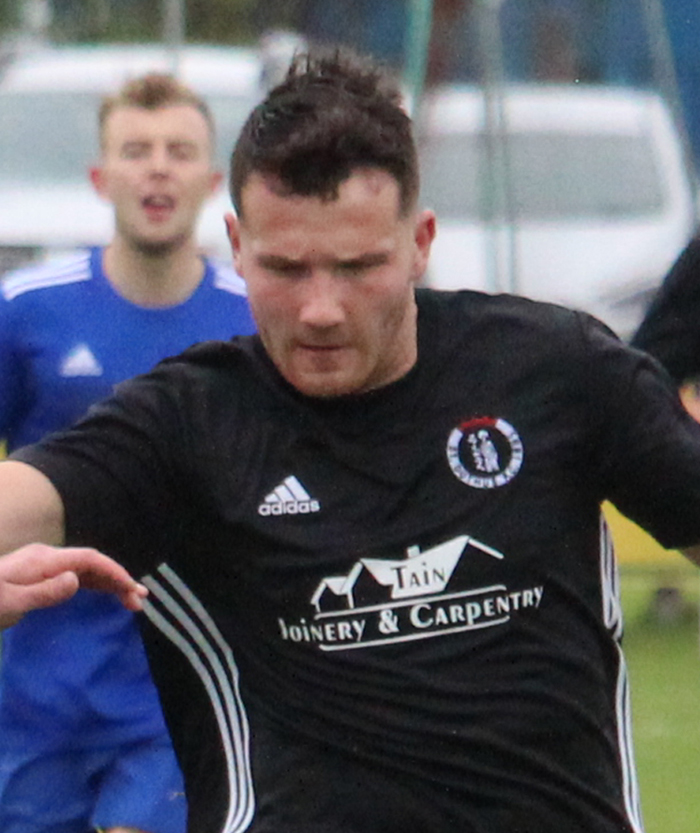