Finn As-Chainey grabbed the goal that separated the sides at Dudgeon Park in Brora, with a clean sheet just reward for brilliant team performance.

There were returns to the starting lineup for John Allan, Ben Bruce and Ross Tokely following last weekend's win over Loch Ness, with Saints at near full strength for the tie.

Saints were right out of the traps from the word go and with just three minutes on the clock, Ben Bruce fired a dipping shot over the bar.

Bruce threatened again moments later when he cleverly flicked the ball over the head of a defender before sending a threatening ball across the face of goal, but Jake Lockett at the far post, passed up a glorious chance to score as the ball deflected high and wide.

Saints kept their opponents at bay for the majority of the first half an hour of the match, and were unlucky not to find the target with further chances for Lockett and Christie in particular.

The game took a tasty turn on 35 minutes when Ross Tokely was booked for an exchange with Grant Macnab, and just a couple of minutes later, the latter was booked for simulation.

Lockett again could have done better with a chance on the 38 minute mark, lashing a chance wide of target after being played in on goal, his shot cracking off the advertising hoarding.

At the other end, Halkirk came very close to breaking the deadlock with their first real chance of the game. A ball into the box was heading into the path of Graham Macnab who hit a first time volley that curled over the crossbar.

The opener though was reserved for St. Duthus just two minutes after the beginning of the second half. A Sam Ross throw in was met perfectly by Ross Tokely who knocked the ball down for Finn As-Chainey, and the winger, taking a touch, expertly side footed the ball into the bottom corner of the net to make it 1-0.

Halkirk started to come back into the game as they chased an equaliser, and Graham Macnab again went close with a shot over the bar from outside the box, before testing Allan's handling with a free kick down the middle of goal.

Saints were unwavering in their efforts though, with Bruce coming close to adding a second with a shot held by McLeod before being taken down just inside the box. The referee, John Nicolson, spotted no infringement though and waved play on.

Bruce called McLeod into action again moments later with a shot on the turn after another Sam Ross throw in caused Halkirk problems in the area.

With a lot of the Halkirk action coming through midfield man Grant Macnab, they were starting to enjoy more of the possession as Saints defended persistently. On the end of one piece of play, Allan had to get down well to stop Graham Macnab with a shot along the byline.

Late pressure from Halkirk saw goalkeeper Kieron McLeod join his teammates in the eighteen yard box for a late flurry of corner kicks without success. A missed header in front of goal and another over the bar spared Saints in the dying stages.

A stunning Duncan Davidson block in the final minute to prevent a certain Jonah Martens goal was evidence that this may indeed be Saints' day, the centre half having had an excellent afternoon along with John Skinner at the back.

With three minutes of injury time played, the referee called time on the game and Saints were crowned North Caledonian Cup winners for 2021-22.

Post-match, medals were presented to the winners, along with a special hipflask for Man of the Match Jake Lockett. Ben Bruce, captain for St. Duthus, lifted the trophy aloft to a wonderful reception from supporters and the team. 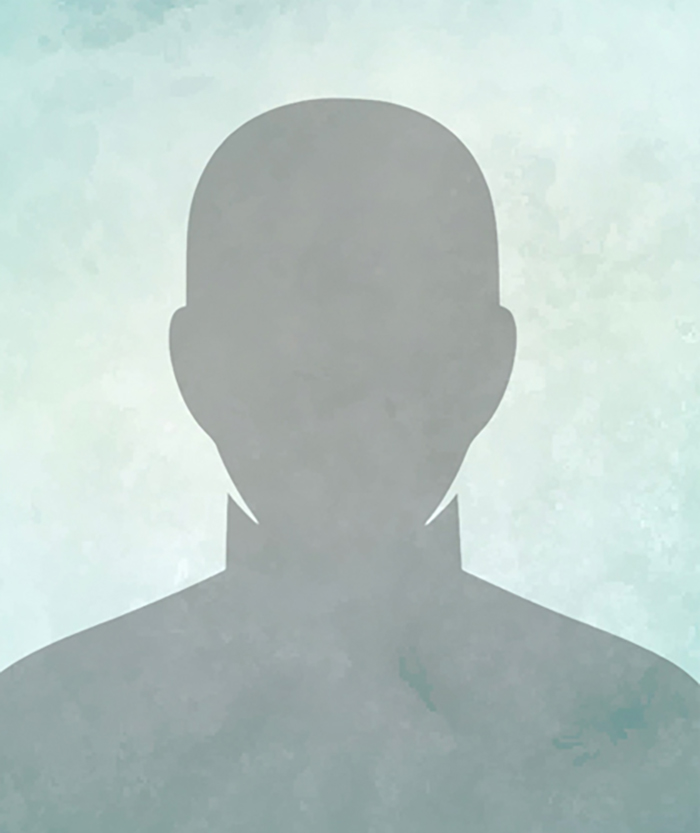