THE SECOND annual St Duthus FC Texas Scramble was held at Tain Golf Club on Sunday, raising over £870 towards club funds. A total of 25 teams competed for honours throughout the day, teeing off as early as 8am, with the last of teams coming back in at around 4.30pm.

The winners were announced as follows:

Closest to the pin - Graham Mackintosh

The club wishes to thank Stuart Morrison, Gus Gurney, Richard Green and the staff at Old Tom's Bar & Restaurant, and all at Tain Golf Club for their help to host this event.

Thank you also to all 25 teams who competed and to those who bought raffle tickets on the day. We would like to also offer a final vote of thanks to Willie Rostock and Murdo Macleod who kindly give up their time to volunteer to help with scoring and selling raffle tickets throughout the day. 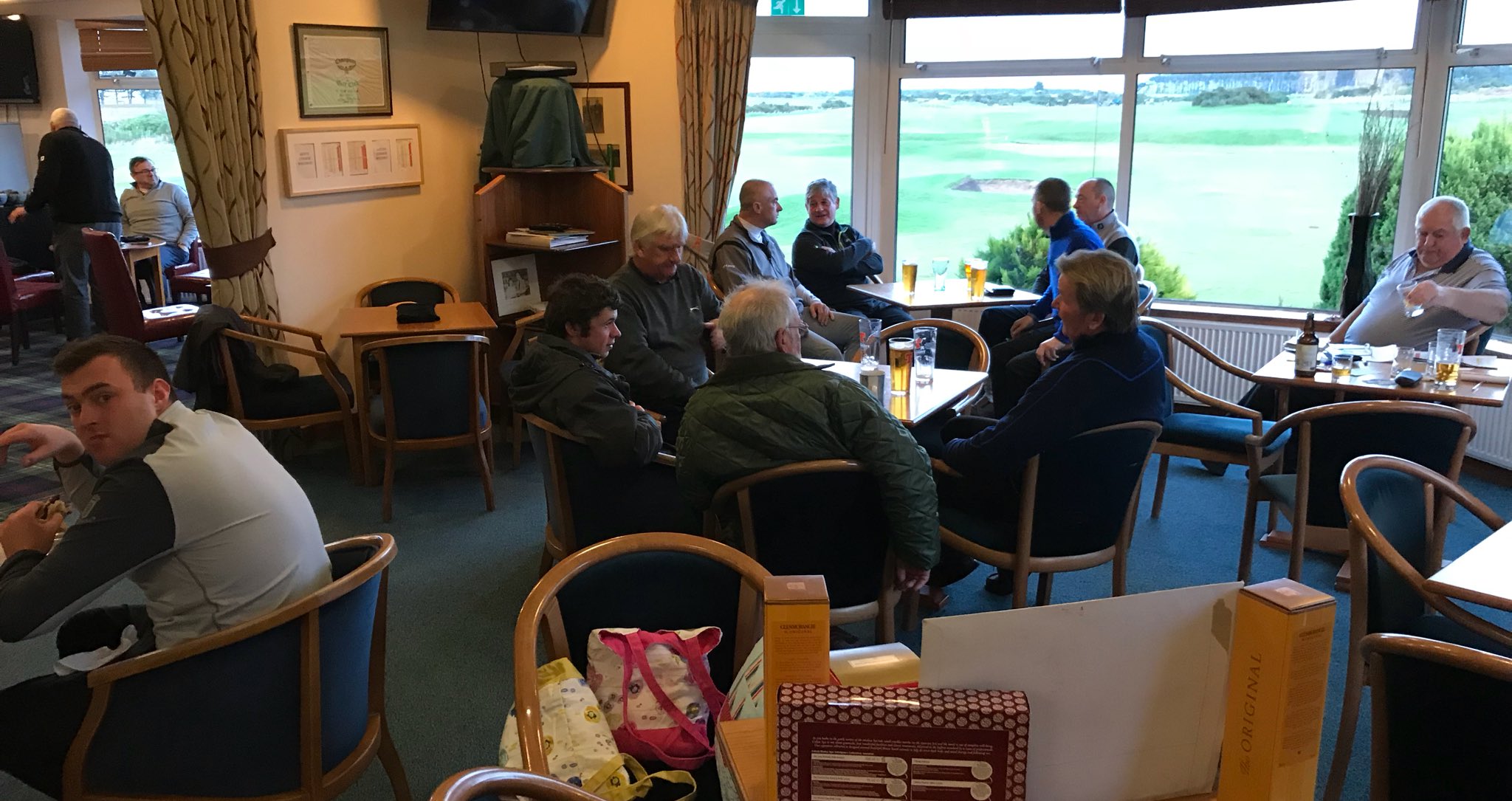